Fiat vs Digital vs Crypto

‍Fiat money is any type of currency issued by a central government. This type of currency is not backed by a physical commodity. Its value is primarily based on people’s trust in the government’s ability to maintain it. Some examples of fiat money are the Philippine Peso (PHP), United States Dollar (USD), European Dollar (EUR), or Japanese Yen (JPY).

Digital currency is any type of currency that is managed, stored, and exchanged on digital computer systems, especially online. Common types are the virtual pesos you store on GCash, PayMaya, Unionbank, or even the remaining balance on your Grab wallets.

Last but certainly not least, Cryptocurrency is a type of digital currency based on cryptography. It’s peer-to-peer and is usually decentralized. Don’t worry, we’ll get to those later!

Ready to take it further? Let’s begin by breaking the term down to its root words: crypto and currency.

Here’s an example of how cryptography works:

Let’s say Pedro wants to send Darna a secret message that only Darna can read. To do this, they both must memorize the table below.

As Pedro sends “ADC” to Darna, Darna will interpret it as 143.

This way, Pedro and Darna can safely communicate with one another without having to worry about other people understanding what they are talking about.

The example above is a simplified case of cryptography. What Bitcoin uses is what you call asymmetric cryptography. We’ll cover this in a later chapter.

Currency, on the other hand, is a medium of exchange and a money system used most commonly within countries and nations. Examples of these are the Philippine Peso (PHP), United States Dollar (USD), European Dollar (EUR), or Japanese Yen (JPY).

With all of this said, we can now put them together and come up with a simple, singular definition:

A cryptocurrency is a type of digital currency secured by cryptography — making it nearly impossible to counterfeit or hack.

Usually, cryptocurrencies are blockchain-based, which makes most of them decentralized.

Blockchain - the technology behind Bitcoin.

Decentralized - the state of having no one entity in control.

We'll tackle those terms a bit more later on. For now, congratulate yourself for knowing the definition of cryptocurrency!

In the next lesson, we'll take a brief look at the history of Bitcoin and how it all started.

Security is an investment for your investments. 🔒🔑 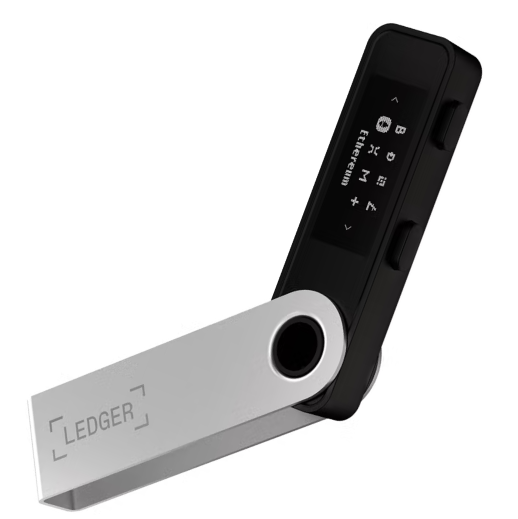 Did you enjoy this read
on
Types of Currencies
?
👍

The idea of Bitcoin was first introduced during the Global Financial Crisis back in 2008. On October 31, Satoshi Nakamoto uploaded their authored whitepaper named "Bitcoin: A Peer-to-Peer Electronic Cash System." Here Satoshi Nakamoto laid out their idea for a decentralized digital currency, taking out the need for trust and intermediaries in transactions.